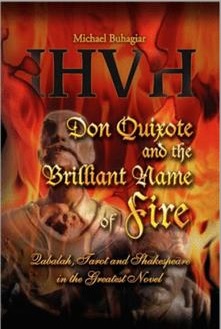 There is much to say about Aeschylus' Hepta, which is clearly an astronomical allegory along the lines of the Oresteia, which it predates by about nineteen years. Whereas in the Oresteia the allegorical value of the Athenian Apollonian miracle is borne by the radiant moon (Orestes) as reflective of the sun's rays, in the earlier Hepta it is borne by the sun itself, with the battle for the city portraying the drama of the skies at dawn. There are many specific parallels with Sophocles' Theban trilogy. For a detailed exposition of this fascinating story, please read my analysis:

Aeschylus was born c. 524-5 BC. He fought at Marathon and possibly Salamis. His first victory in the annual dramatic competition was in 484. Of his 80-90 plays only seven survive.

'His temperament was profoundly religious and intensely patriotic, and the effect upon it of the great events of his youth and manhood was seen in his assertion of the supremacy of Justice and his conception of Divine Government.'

These words, from the Oxford Classical Dictionary (1ed 1949), are deeply resonant with the Oresteia as astronomical allegory.

Aeschylus was accused during his life of revealing the secrets of the Mysteries; and the allegorical nature of the plays I have interpreted is not inconsistent with this.